A concept of number is a generic term with a natural number, integers, rational numbers, real numbers, and complex numbers. The purpose of numbers seems to be derived from counting numbers of livestock and property when the idea of private possession emerged in primitive societies. Numbers have influenced people’s lives heavily as they are considered rational, fair, and absolute, thus used for necessary calculations and data records. Nevertheless, the concept of numbers can be interpreted as very dependent on each other, in that they can never always be larger or smaller. It is difficult for one number to have meaning independently, and the concept of one being larger or smaller than the other only can be logically valid if there are other numbers prevalent. This would mean that numbers equally have their value, although they look different on the surface.
Number repeats the process of birth and death. This is why I believe the word “Countless” should be ambiguous. Numbers exist because of the need of humankind to calculate and count and would not have meaning with quantitative value if people did not seek the utility of numeric symbols. This makes the fundamental concept of numbers reflect human needs to count things and use them in everyday lives. Through this series, I would like to question and express the true purpose of numbers and the meaninglessness of standardizing them according to our needs. 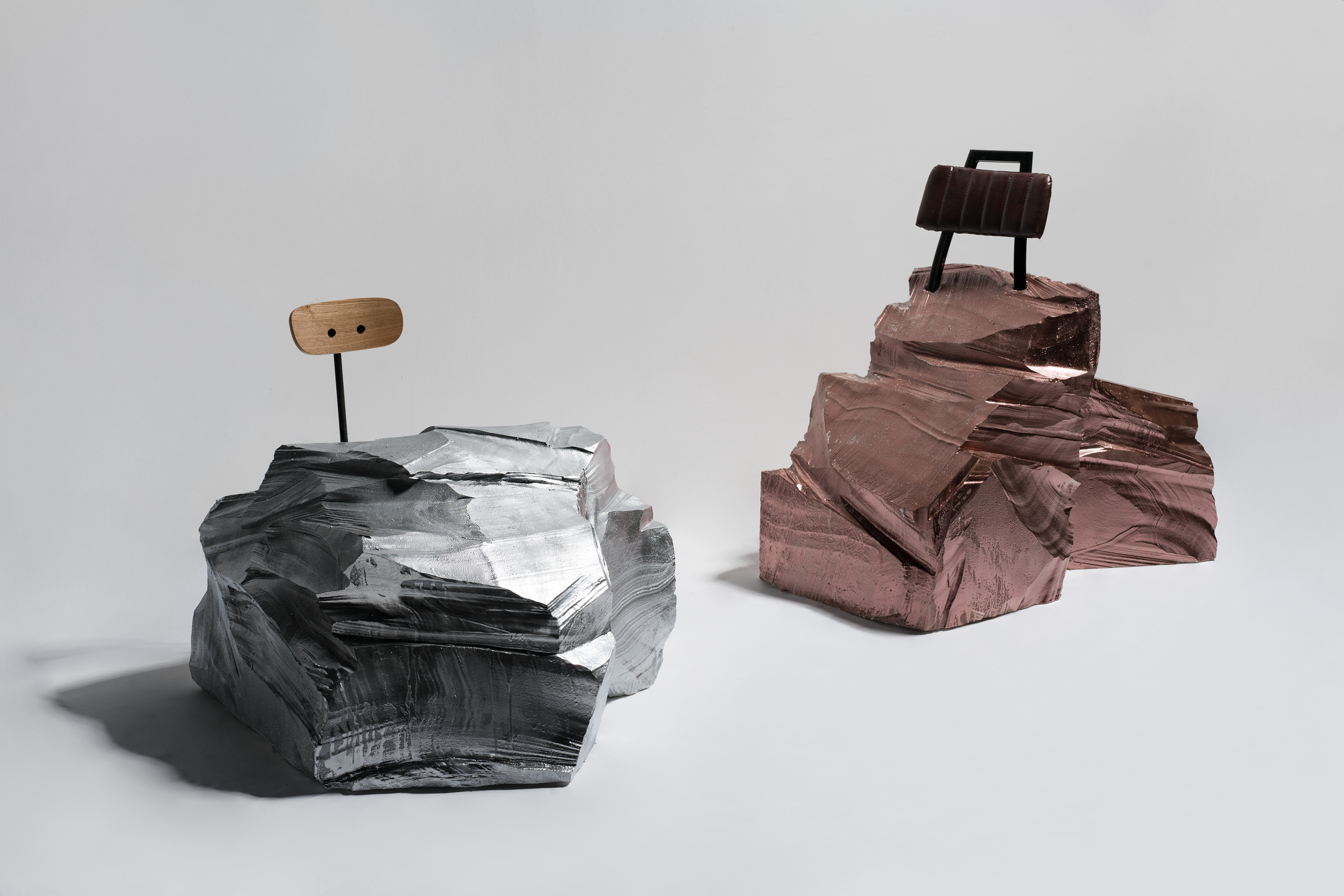 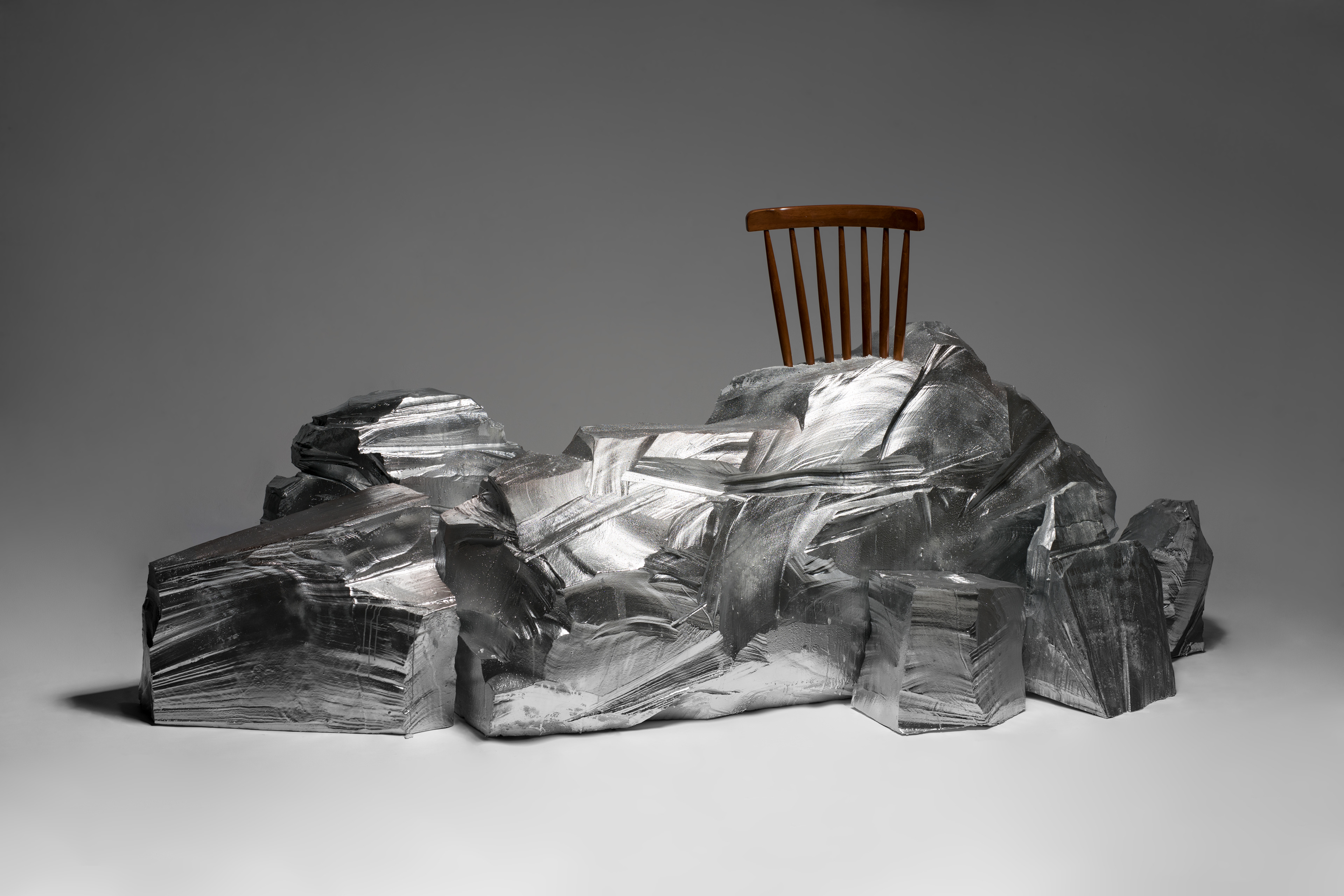 Counting Game 1: Number, 2017, Mixed media (polystyrene foam, wooden chair), Dimensions Variable
How did we count objects before defining the concept of numbers? Nowadays, we can easily see products that are defined how many people can use them. However, numbers are meaningless when we go back to nature.
In nature, there is no absolute meaning of a number. It is always changeable. If there is a large stone, it can be used for many different purposes by various people. Therefore, this mixed media work can be seen as thus, making the audience question the real meaning of numbers in our society. 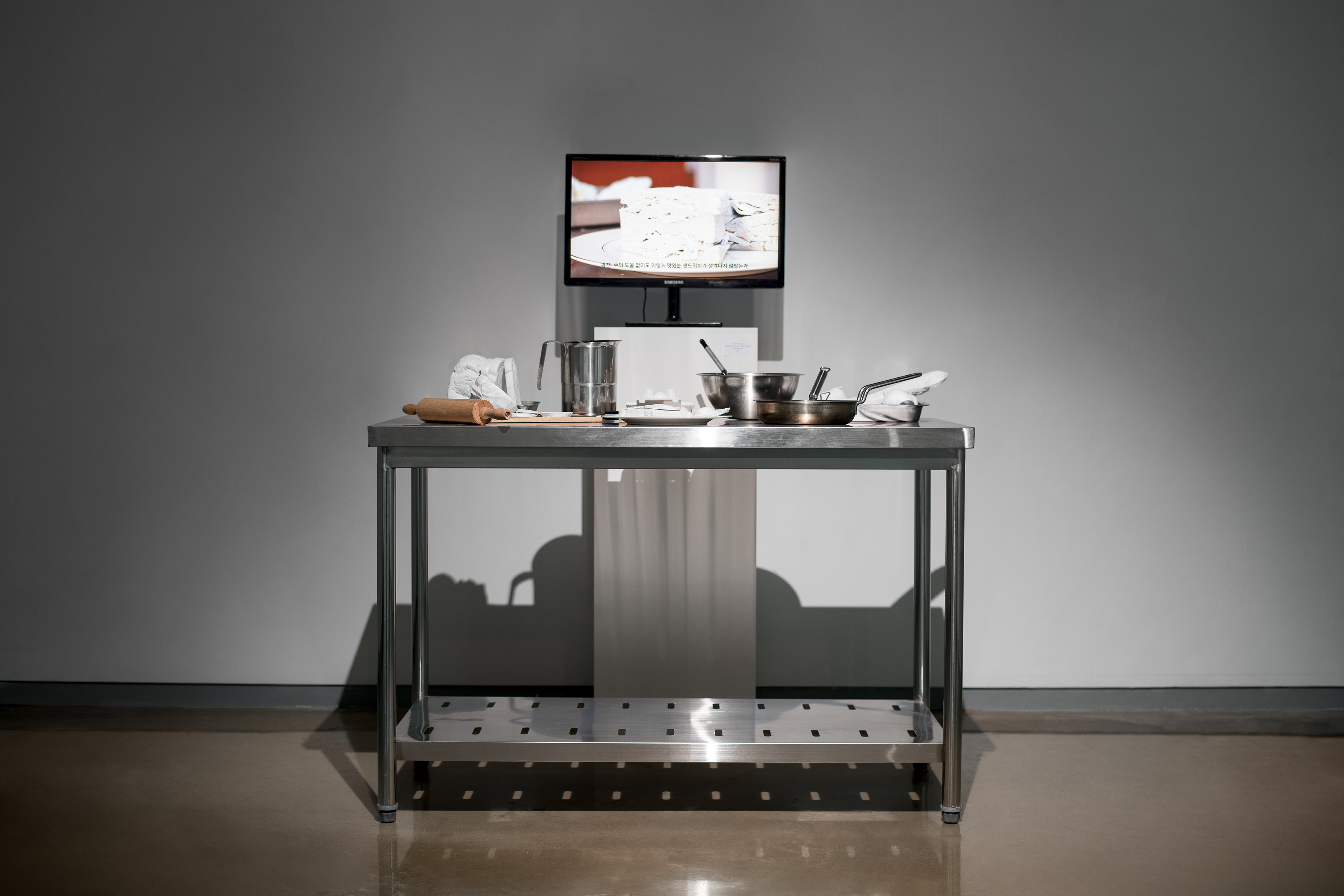 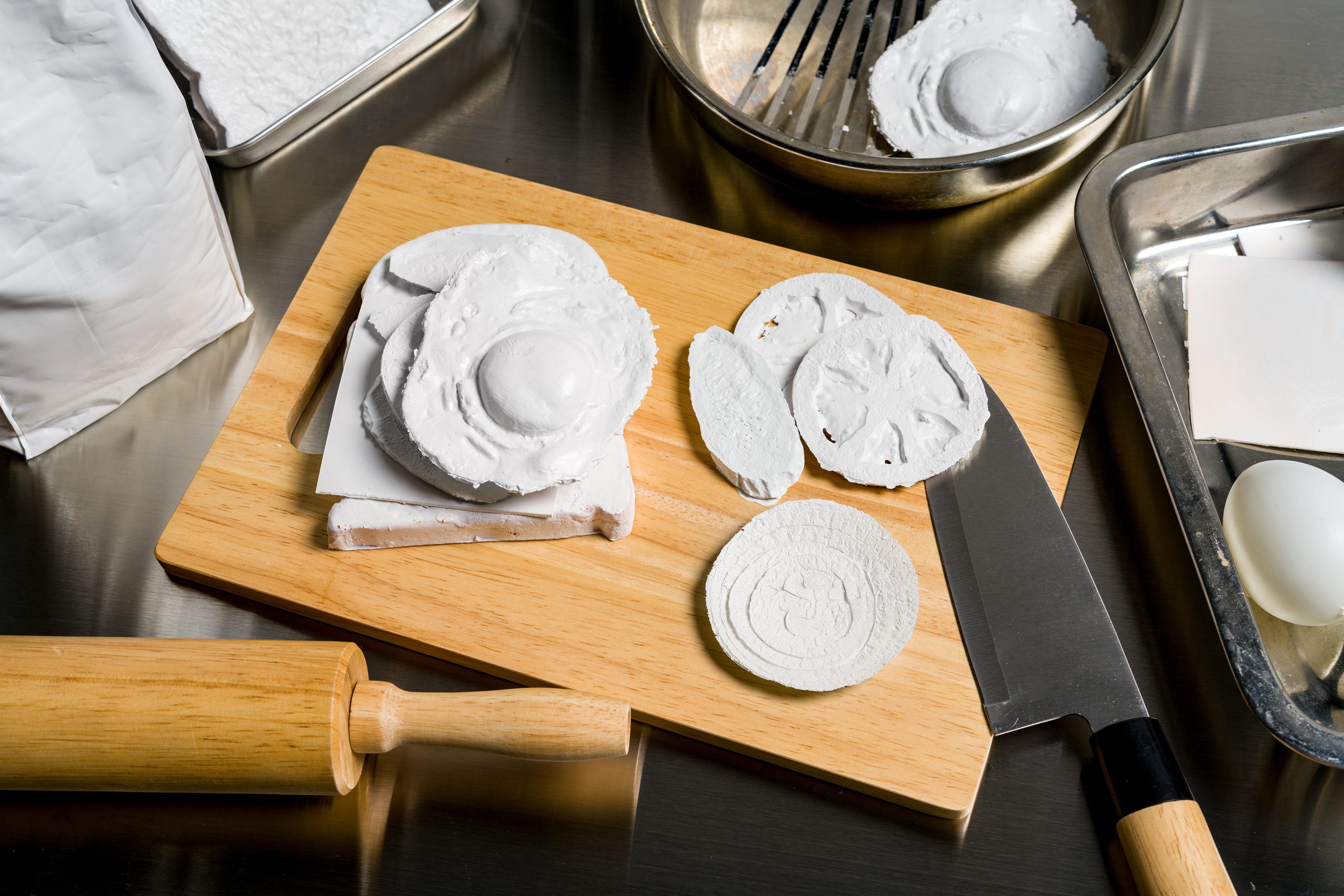 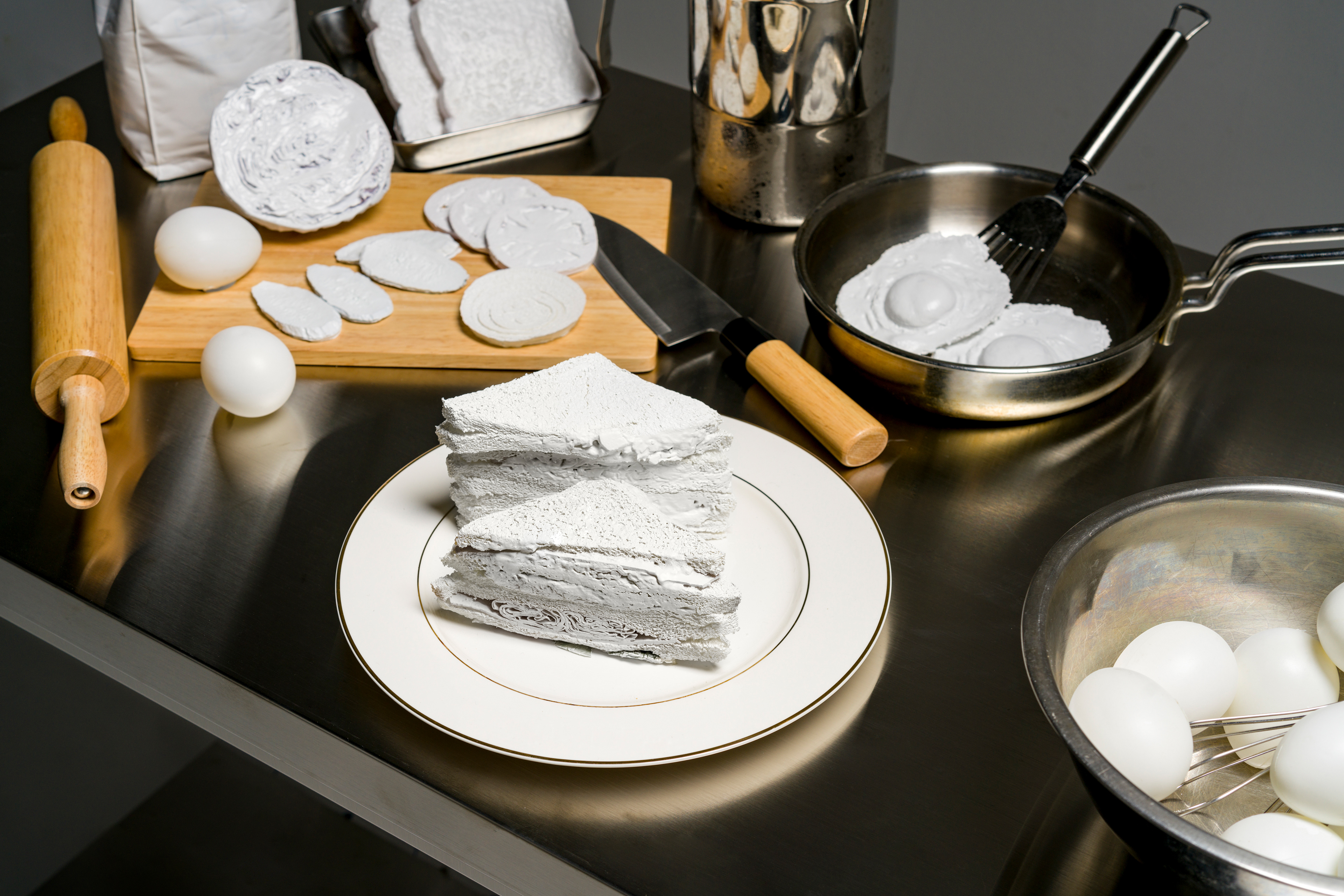 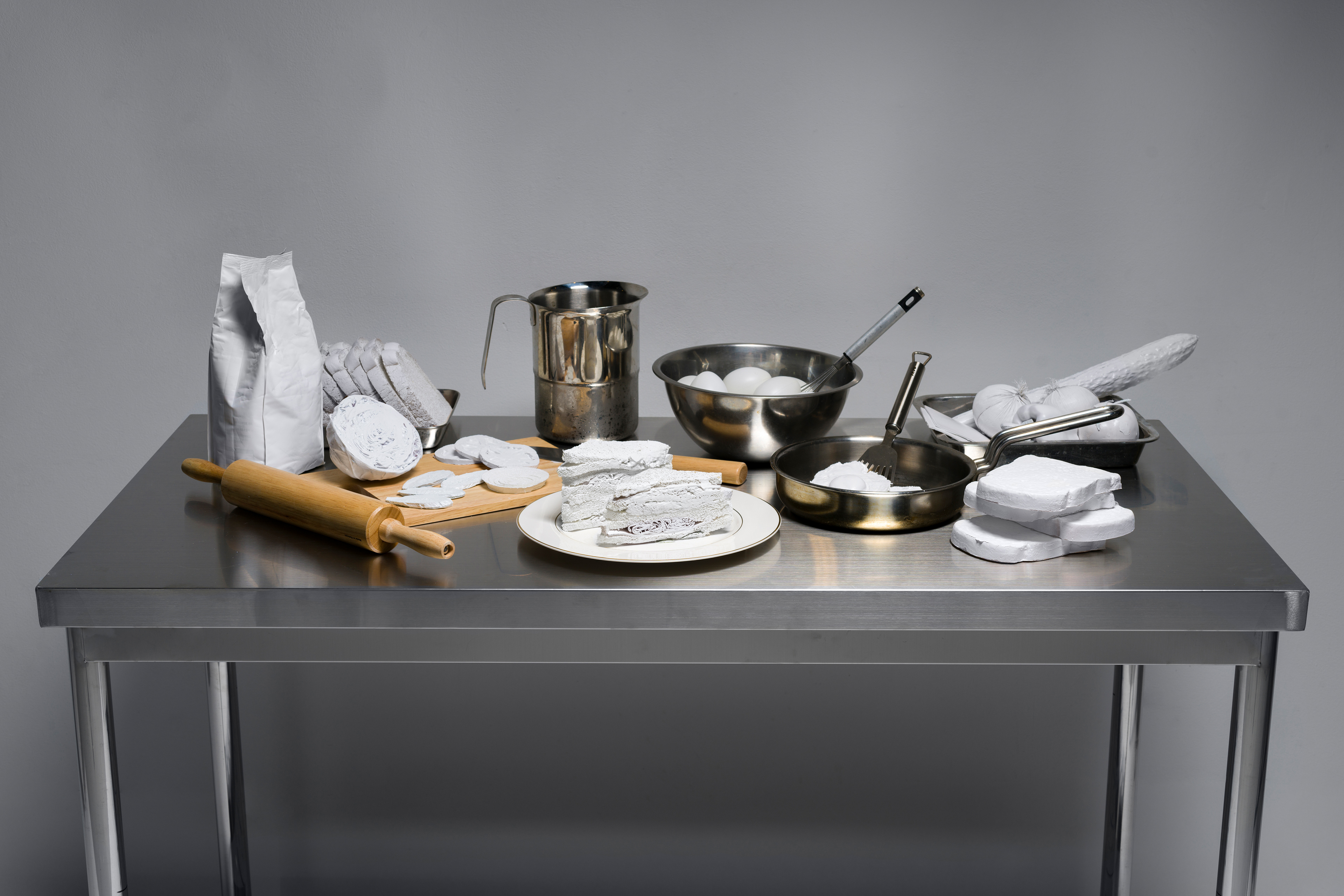 Counting Game 2: Count, 2017, Dimensions Variable, Mixed media(Video installation, stainless steel table)
People in our current society seem to consider too many different types of measurement. We can easily see this fascination of measurement in cooking. There are many measurement tools for cooking. If no specific tools had been invented, would we not be able to cook well? People have begun to rely on measurement in many aspects of their lives unconsciously. This project questioned itself by showing metaphorical meanings by getting rid of colors from ingredients on a mixed media sculpture installation to question the issue of over-reliance on measurement in our lives. This video installation would give viewers the humorous idea and possibility of how something might taste without relying on a recipe or measurement. 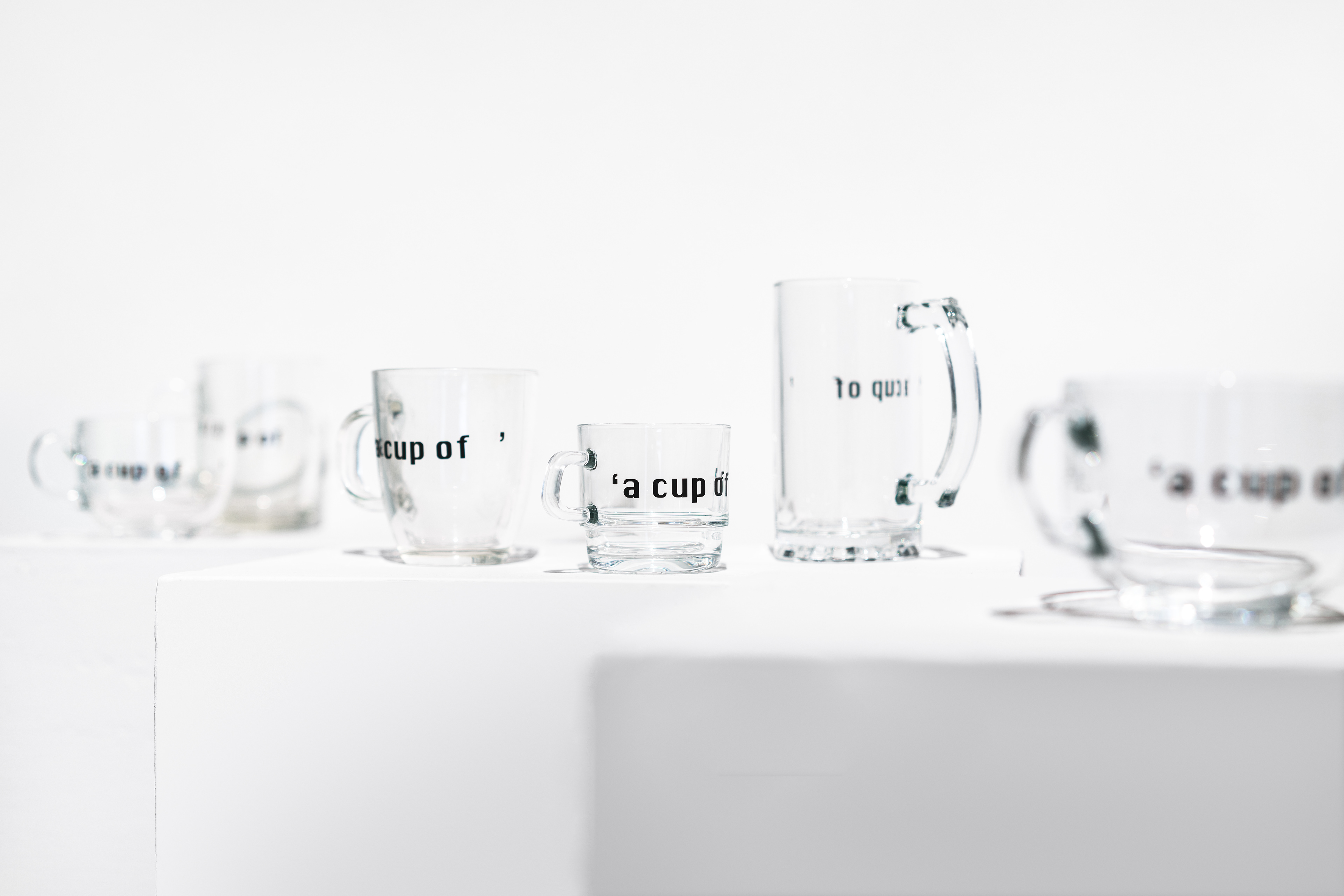 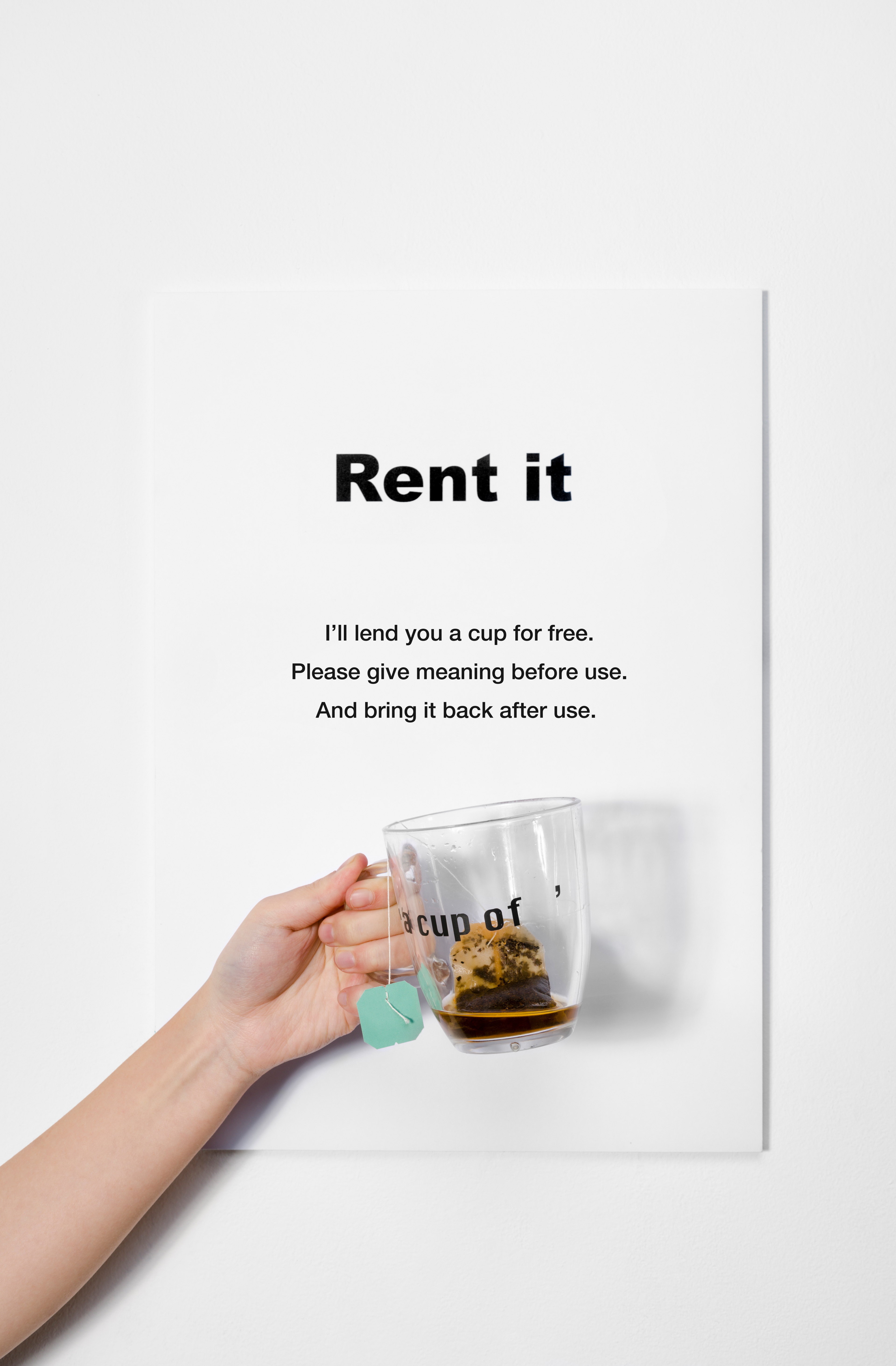 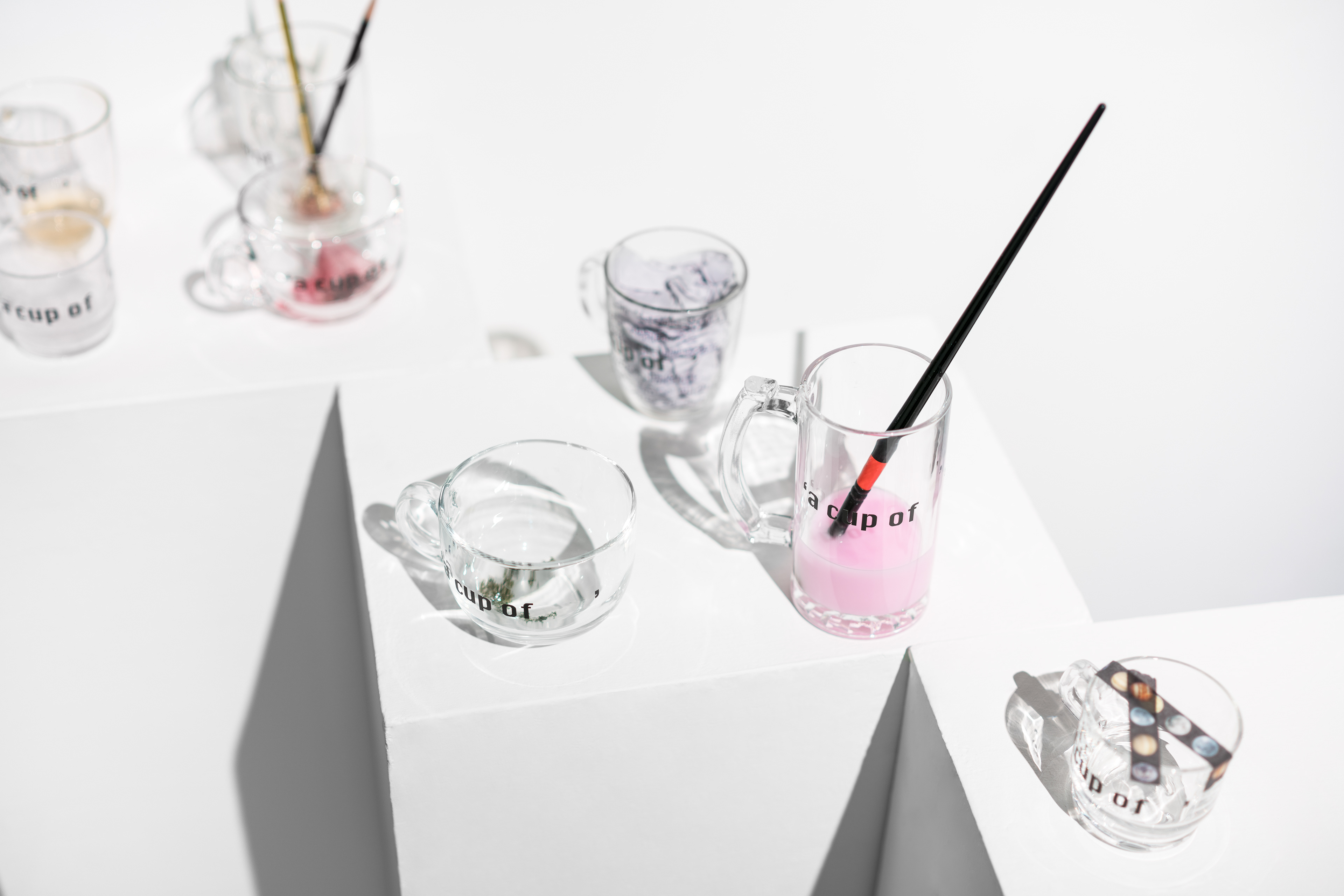 Counting Game 3: Unit, 2017, Mixed media (lettering on glass), Dimensions Variable
People often say "Let’s get a cup of coffee" to their friends, colleagues, or even acquaintances. This saying does not necessarily mean that they are actually going to have a cup of coffee. In this context, having a cup of coffee might just mean, "Let’s spend some time together." Therefore, the concept of a cup would be different to different individuals in various situations. This project is inspired by finding the subjective point of view toward measurement units and asking people to refine the meaning of "a cup."
↑Back to Top